HBO's The Last of Us 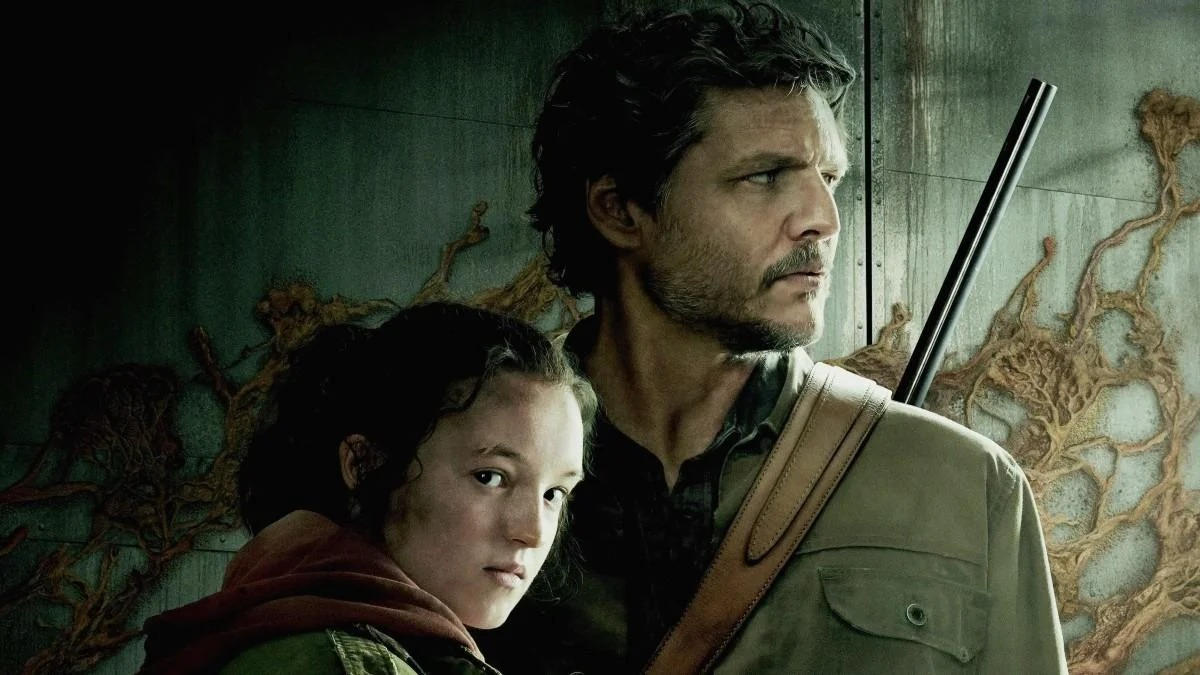 There has been a lot of hype over HBO's The Last of Us.

My take on episode 1.  First half great, 2nd half boring.

They did what I feared... they skipped the middle.

They start out with the introduction of the plague.  This is the $#!^ I find fascinating.  I want them to spend episodes... NAY!  A SEASON!... getting into the nuts and bolts of the infection.  How does it work, why is it spreading, how is science fighting it, and how is society dealing with it?  What happens as social and economic systems start to break down? There is so much story there.

But, like so many movies and series before it, we get quickly moved past all that and land in a future where folks are despondently walking about a landscape that nature is slowly recapturing.  Walking Dead skipped past all the good stuff too... and gave us season after season of folks wandering about running into worse and worse marauders and scavengers.

I do hope this is not where the show is going... but the first episode for me had a great build-up and then a big let-down.

If you missed seeing it, you should watch the movie Contagion then. It is entirely in those early days.