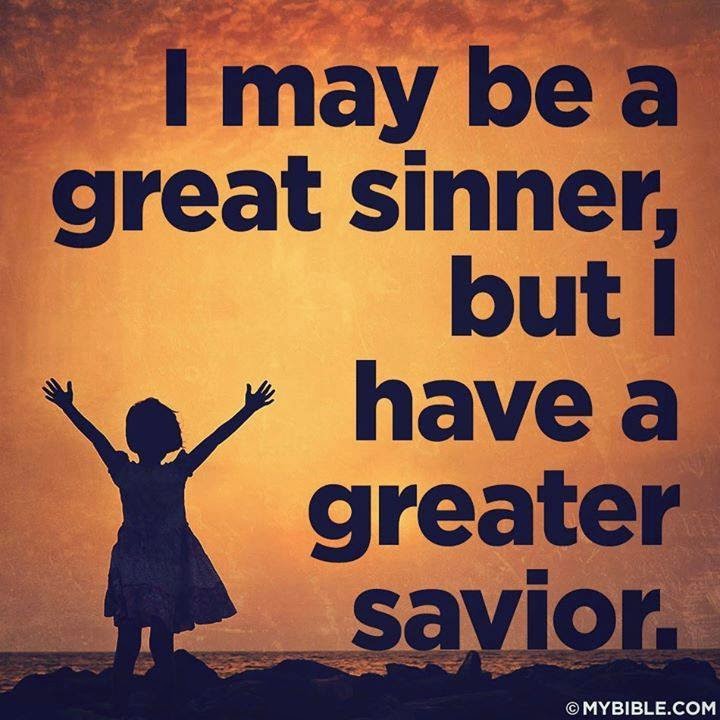 Recently on Facebook, a Christian was trying to explain to me that, without Christ, I was going to end up in Hell.  She told me that I am a sinner and deserved such treatment from God.

I explained that since I do not believe in Hell or God, I had no such worries.  I also told her that I do not think of myself as a sinner.  She replied with a common witnessing maneuver:


I told her that makes me a person who has made a mistake, and a mistake does not a person make. I may have a student who has told a lie, but I would be wrong to therefore cast them forever in my mind as liar. That would simply be damaging. In any case, why would we choose to frame someone according to their mistakes rather than their goodness? Someone fed the poor today, what does that make them? They encouraged someone who was down, what does that make them?

Fortunately, I don't even think Christians who use this argument actually feel that way about their fellow humans. They meet nice kind people, and they recognize them as nice kind people - they don't tend to think '"Hmmmm... at some time in their past, they must have lied... so this kind, niceness must really be a facade!" No, even Christians have the ability to recognize great people regardless of their foibles.

But here is one of the problems with much of Christianity. Their belief system wants to cast every human being in a bad light. In order for the world to NEED Jesus, it has to be full of sin and darkness.  So Christians bend toward seeing humanity and the Earth that way. Christians frame a mistake as a life sentence to place others in need of what they have.

It reminds me of a missionary named Daniel Everett. He worked with an Amazon tribe that had had nearly no outside contact. He found them to be a happy contended people. He realized his job was to convince this happy contented culture that they were actually bad and corrupt.... so he could then offer them Jesus to save them.

Having left the faith, I now see it as creating a lot of co-dependency. Faith needs to keep people weak and needy, and I hear it in the rhetoric of believers every day. Their memes on Facebook declare their unworthiness, powerlessness, and corruption - but thankfully they have God to empower and forgive them. They have been taught to define themselves according to their weaknesses and failures, and they pass those teachings on to others.

I used to think of myself as a sinner, I thought of how often I let God down. I thought wrong behavior was my defining characteristic. However, I discovered it was all contrived. Once out of the faith, I realized... I never "sin". It is massively infrequent that I cause pain or harm to another human being.... in fact, most of my day is spent giving good turns and encouragement to everyone around me.... yet I spent decades believing there was something inherently wrong with me.

No more... my chains are broken and I have run free. 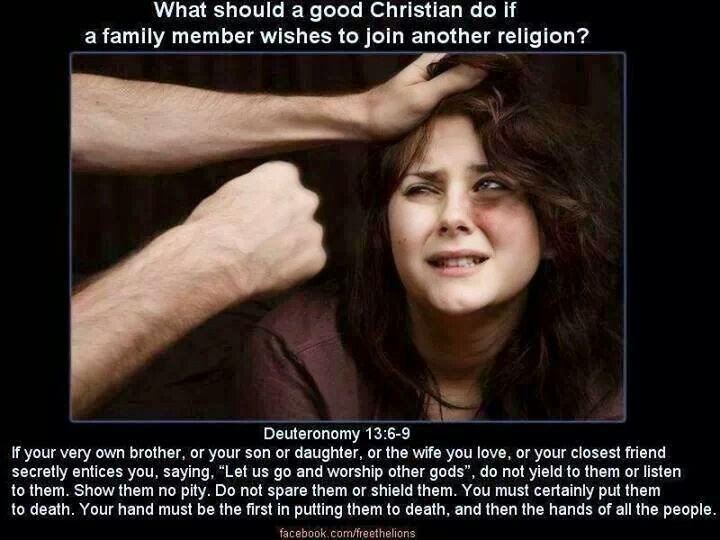 I used to be a conservative Christian.  Then I was a liberal Christian.  For a brief time, I held on to a vague theism.   Finally, a few years ago, I abandoned belief in any deities or supernatural entities altogether.
Yesterday, I read a post on my brother’s Facebook page.  He leans toward the liberal end of Christianity and had shared an article about what things Jesus might have said if he gave a speech at Liberty University.  The ideas presented tended to run 180 degrees from what Ted Cruz had offered during his time there this week.
One of my brother's fundamentalist friends commented that the article was naïve, and he went on to share his frustration with liberal Christians who choose to make the Bible politically correct.  He does not want a “warm, fuzzy” God or Bible!


Inserting tongue into cheek, I replied:

You tell em' ****! Don't let these liberals water down God's word! When God told people to stone a bride at her father's door, he wasn't kiddin around! What happened to the good ol days when God would send his soldiers in and have them wipe out every man, woman, and child - cept the young girls... hell, no... God let them keep the young girls... God's a good ol' boy, and he knows his soldiers have needs! I'm tellin ya! You haven't seen nuttin til you see God get ticked and the only way to calm him down is to put some innocents up on a pike! Woo-Hoo doggie! Damn! There is NOTHING like divine blood-lust! You keep preachin the hard WORD ****! Don't let these liberal believers mess with your ass-kicking Yaweh!


Though I was being a bit sardonic, the actions I listed are accurate according to the Bible.  God ordered massacres and executions, sanctioned rape, and required the blood of innocents to appease his anger.

Christians work around the violence of God in the Bible in any number of ways.  Some ignore it, then fail to teach it to new converts, thus creating a myriad of believers who truly just don’t know.  Some take a non-literal view of the bible – it was written by a tribal people who ascribed their violence to their God.  Some, like my brother’s Facebook friend… seem a little too enthusiastic about all of that violence.


In my view, either the Bible is no more true than any other ancient myth, or the deity described there is a being worthy of nothing more than disdain, and only cultural inertia keeps people under his spell.

Yes, Jesus taught about love most of the time… but Thich Nhat Hanh talks about it all the time… and HIS book is so much better.  It seems to me that those desiring personal betterment have much better text choices available. 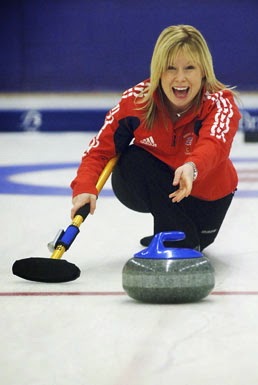 "Non-theists already have a good idea that they are wrong and don't care.... "

I was in a Facebook discussion recently where a believing gentleman said the above quote. It kind of shocked me, because I had never heard a believer really articulate that to a non-believer.

As a believer, I had heard similar things said within our own circles. Whether spoken aloud or not, we all believed that those of outside faiths, or no faith, really - deep down - knew they were wrong. They just clung to their ideas out of arrogance or rebellion. In their pride, they would never admit that we were right. I think that was why the notion of Hell didn't bother us too much. They really were choosing Hell, and in the end we would finally be proven right!

Those thoughts fell apart for me as I began to get to know my Mormon neighbors after moving out to Salt Lake City. Listening to their stories and hearing their hearts, I could not deny that they believed their stories as sincerely as we did ours.

This was brought to mind this morning as I watched the comedian Bill Burr, talk about his exit from faith. In his case, he realized thinking the stories of other religions absurd, might apply to his stories as well. I particularly relate to his analogy of how he "let go" of religion.... spot on!