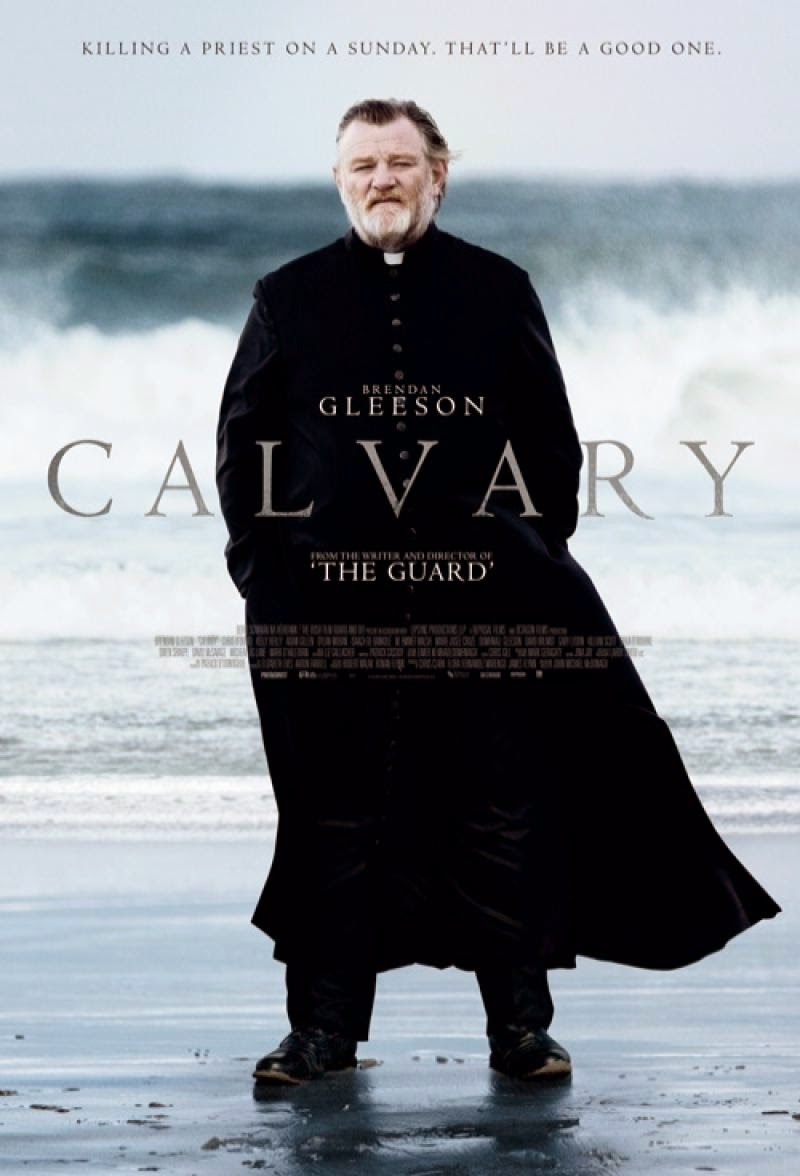 I am listening to the soundtrack for Calvary as I write this. There are few movies for which I enjoy the soundtrack as much as this one. It is haunting, moving, and beautiful.

The movie, for me, was a mixed bag.  It stars Brendan Gleeson as a Catholic priest who maintains a parish on a costal town in Ireland. Gleeson's performance was magnificent.

Calvary sets up the tension early. The opening scene is in a confessional. The confessor informs the priest that it his intention to kill him at the end of the week. The confessor explains the sexual abuse that was done to him by a priest as a child. He has no desire to kill a bad priest.  He wants to end the life of a good and innocent priest so he may take from the church as the church took from him. He gives the priest the week to put his affairs in order.

Gleeson's priest, rather than protecting himself or going to the police, goes on about his priestly duties. We spend the week with him as he interacts with his parishioners and walks with his visiting, suicidal, daughter. We learn that the priest entered the order as an older man, following the death of his wife.

All of this takes place in beautiful settings. The film work is wonderful. The dialogue is engaging. The music is exceptional.

But Calvary has a substantial weak spot.

The townspeople and his parishioners. They were all just... well, awful.  By that I mean that none of the characters had likeable qualities. They were all broken people... but they were broken without any depth. There was nothing there with which to empathize. For all of the fullness of Gleeson's priest, those he dealt with were caricatures.

This is a painful movie.  I was not satisfied, but it made me think... and I am still pondering.

Go see it... but once will probably be enough.

Glenn Beck Had A Close Brush With Reality 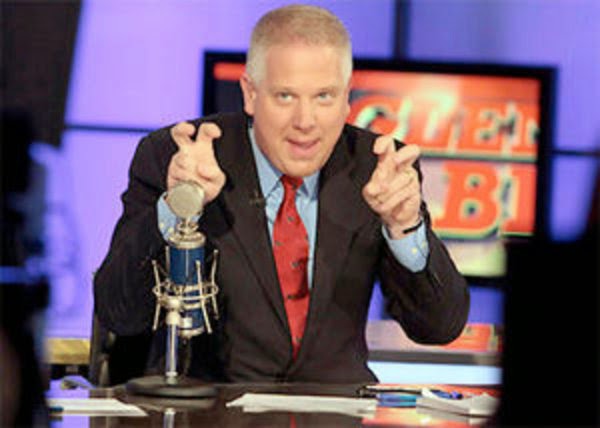 I tuned in to Glenn Beck the other morning on my way to work. I like to occasionally check in to see what topics the conspiracy end of America are frothing over.

On this particular morning, Glenn and his posse were discussing the death of Robin Williams. More specifically, they were having a conversation, laced with incredulity, over all of the folks who believe celebrity deaths come in threes. They stood in awe of people who maintain a belief, though no statistical realities back such a claim, that some cosmic force fates celebrity deaths to occur in sets of the magic number 3.

Glenn went on (here I paraphrase) "These people get all excited when the deaths come in a three and they announce 'SEE! SEE'!!!' but if it is a two, or a one, they are silent. All of the non-threes never make them reflect back that the "3" they are thinking of was just chance happenstance."

I laughed out loud, wondering if Glenn and his cohorts just MIGHT connect the dots. But no, this was not to be the morning.

Glenn and his buddies had a near-reality experience..... but it didn't stick.

Because That Is How Leprechauns Work 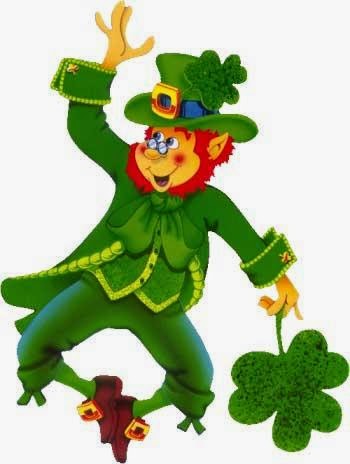 My first year of teaching was in a K/1 classroom. For St. Patrick's day, my teaching partner and I painted little green footprints in paths about the room. The children came in, excited that a Leprechaun had visited us. They ran about the room, inspecting the footprints... and then the serious discussions began. Why had a Leprechaun visited us? Did he leave anything? Did he take anything?

Was there REALLY a Leprechaun?

"But why," one of the younger ones queried, "do the footprints stop over here and then continue over there?"

"Simple," said one of the older ones, taking on an authoritative tone. "The Leprechaun jumped from this point here and landed over there!" His finger traced an imaginary arc from launching point to landing point. He then turned to face the other children, folded his arms, and announced:

Everyday on Facebook, or in blogs, or in real life, I hear people make authoritative claims about various supernatural topics. Like my student, they take on an authoritative tone and begin to explain what God is like, or what will happen after we die, or how prayer functions, etc. Though they have no particular proof of any of their claims, and though their statements tend to contradict the claims of others.... or even reality itself.... They nevertheless, with all of the bravado of my first grader, will fold their arms, look you in the eye and announce:

"Because that is how the supernatural works!"

Halo, American Education, and my son The Terminator 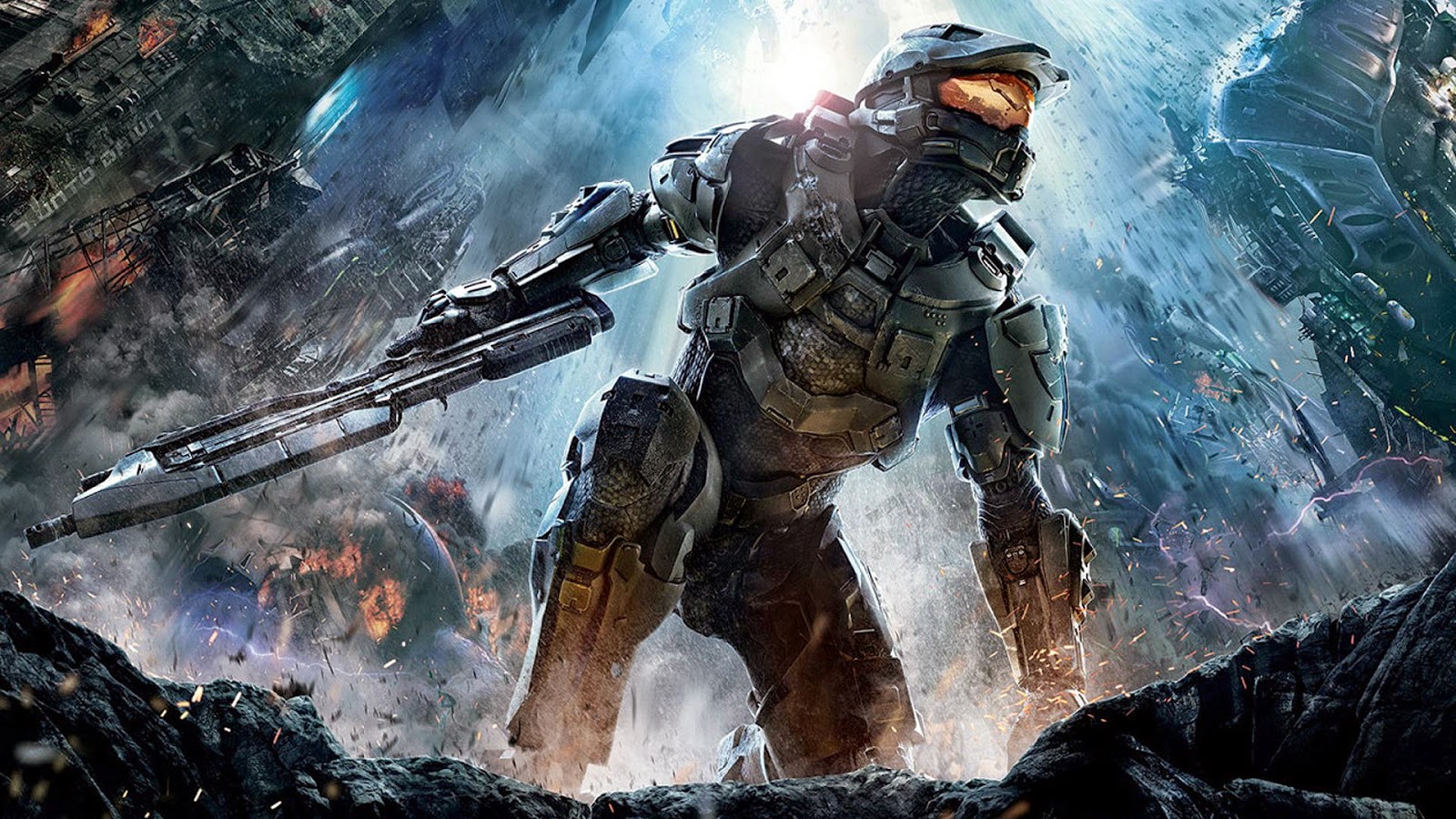 My son is a killing machine.

Most fathers come to this realization after just a few minutes of facing off against their sons in a video game.

I used to be good at video games... admittedly, my video games were made of square blocks, and getting better meant developing more intricate routines as the game moved faster and faster.

I sat down with Jake the other day to play Halo. I am not new to the game. I completed Halo and Halo 2 on the original Xbox. I have played multiple games WITH Jake on the Xbox 360.

But on this day, I thought we should try facing off against each other.

It was a travesty.

The only survival maneuver I seemed to have available - was keeping away from my son. Within moments of his spotting me, I was terminated.

In an effort to even the playing field, we limited the weapons he could use, and he could not come after me until I had secured some big weapons. 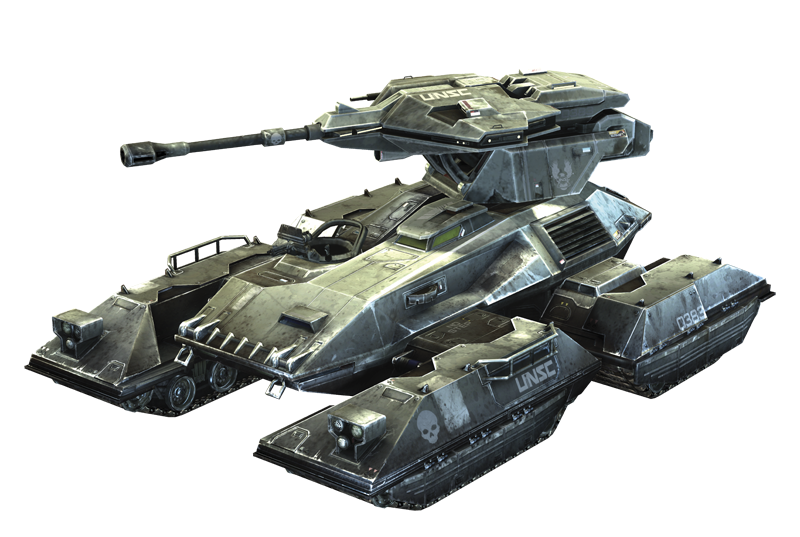 Finally, we settled on my having every weapon... he could have a pistol.

For a while, this lengthened the amount of time I would live... but in the end, he wasted me. I could have a Scorpion Battle Tank... and he would take me out with his pistol.

When he slaughtered me enough for one day, he put down his controller and said, "Thanks Dad... I have gotten really good with a pistol today!"

So often in American educational circles, it is assumed that if teachers just taught better, or faster, or more, we could level the playing field of the variance of scores. If student A is scoring better than student B, or if the students of city A or country A are scoring better than the students of city B or country B - there must be some way to tinker our teaching delivery to get more equality. Maybe if we just give student B more...

The reason my son beat me today, and would beat me tomorrow and the next day, is because he has had more time on task. He has spent hours, days, weeks, and years on these games that... at this point of my life, I am never going to match.

Sometimes, the reason one student outscores another is nothing more than time on task.