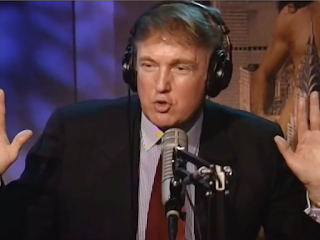 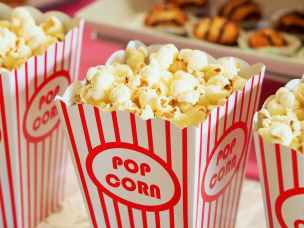 I saw 11 movies in the month of March. I think that may be my personal best- it’s good to set goals for yourself. So, which were the winners and losers? Here are my short takes:

The Greatest Showman: A-
I saw this movie in the theater 5 times. Loved the music, loved the dancing, loved the characters. For me, a darn near perfect movie.

Death Wish: B-
I actually did a full review for this, but the short version is I liked it. If you go in expecting a Bruce Willis/action/popcorn flick, you won’t be disappointed.

Red Sparrow: C
It wasn’t bad, but it wasn’t good either. There were a few things that worked, but a lot that didn’t.

Black Panther: B+
I did a full review of this one too. A wonderful addition to the Marvel line.

Pacific Rim: Uprising: C
If it were not the sequel to an unexpectedly well-crafted predecessor, I might have liked it more. However, it just felt like warmed-over leftovers.

Love, Simon: A-
I hesitate to give this such a high grade because I have only seen it once. I usually reserve the A grade for movies which I can watch repeatedly and never get bored. However, I suspect Love, Simon is going to do that for me. A well written and superbly acted drama with excellent pacing; loved it!

Thoroughbreds: B
This movie was off-kilter and disturbing, so I hesitate to say I liked it. However, I was intrigued by it. It almost had a Fight Club vibe.

Unsane: B-
This was another movie that I can’t exactly say I liked, but it kept me engaged. During the first third of the movie, the plot came to a fork in the road. They went one way, but I thought the other path would have been more interesting (and believable). I’ll refrain from spoilers.

A Wrinkle in Time: D+
I knew from the preview that this movie was not going to work for me. It had some wonderful visuals and a Hamilton quote that made me smile, but that could not save it from its plodding and pedestrian plotline.

Ready Player One: B+
The trailer made me afraid that they were going to deviate substantially from the book, and they did.  Still, they managed to keep the heart of the book intact. In the end, I was very satisfied. I don’t think I could watch this repeatedly and not get bored, but I will see it multiple times.  If nothing else, it will take a number of views just to spot all of the cool pop culture references.

This article was originally posted at Salt Lake Film Review.