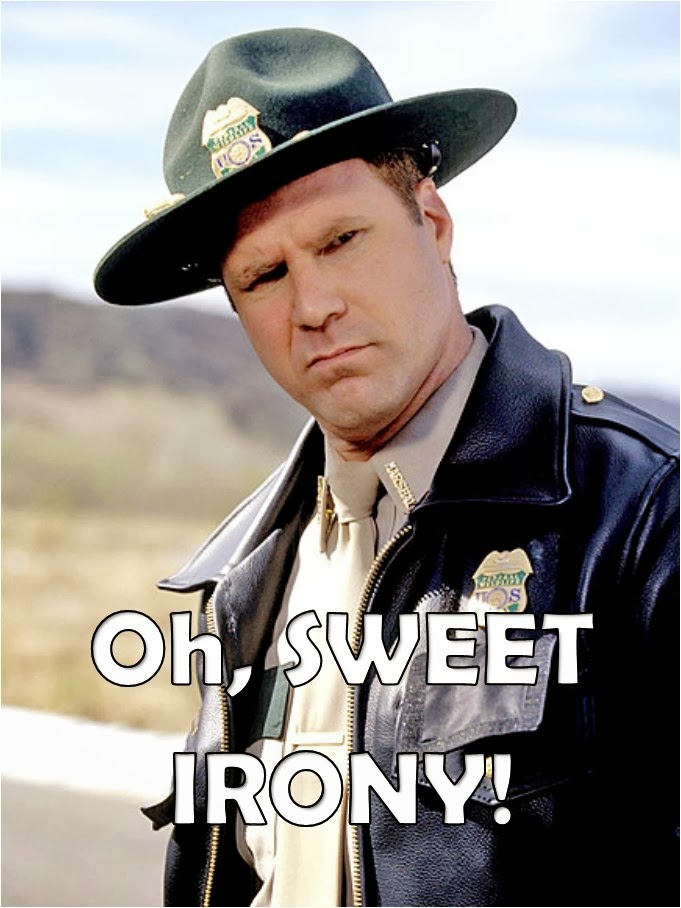 I am going to have an impish grin on my face for the rest of the week. Yesterday one of my former Pastors and I were in a discussion on Facebook. He had used the phrase unconditional love in a context about god. I questioned him about the use of that phrase, considering that his church also believes that same god will be consigning a good portion of creation to eternal damnation. We had a cordial conversation about Hell theology. At the close of our conversation, one of the church's congregants weighed in with John Piper's view of unconditional love (it is only for the elect).

Her perspective, I believe, is the end game of keeping Hell in your church theology - even if you minimize it. Her closing comment could not have been more perfect - and is evidence to me that the Universe has a wonderful sense of irony... and thinks I rock! :)

Kacy -  This conversation was very interesting to me. I had a very simple statement, which I have come by on my own accord, but then I found this article that I think sums up God's unconditional love perfectly. My simple statement, that I have come to through God, bible studies and a community of Christian brethren, is this...God loves you no matter what, period. Of course there is punishment for not answering His call. If you child disobeys you, do you not discipline them in some manner or another? I may have taken something completely different away then what you two were discussing, but felt compelled to answer in simplicity. Also, this was just too perfect not to share :)

Andrew Hackman Disciplining a child for their good is infinitely different from the notion of eternal damnation. I accept the former and condemn the latter.

Kacy -  You have until your very last breath of life on this Earth to believe and accept Jesus as our savior. This simple act is enough to live eternally in Heaven. That being said, how would you discipline your child, taking this in to account, if you were a supernatural being that breathed the universe into existence? How exactly do you punish someone fairly, for turning away from you at every opportunity, knowing his/her choices, knowing there was a possibility of hell, and still choosing to deny you. What then is a fair punishment?

Andrew Hackman I am not so insecure as to be that put out... nor do I see a need to punish any of the "infractions" you describe... let alone doing it to my son or daughter. I honestly would see such behavior as being the work of a petty psychopath... not a decent father, or even a bad one for that matter. I would work to protect people from the creature you have described.

Kacy -  Thank you for your insight. Out of curiosity did you read the article I posted?

Kacy - Good :) Well one of the most beautiful things God gifted us...free will. Much love to you Andrew. Have a great evening! And if you ever change your mind, you are always welcome at K2! 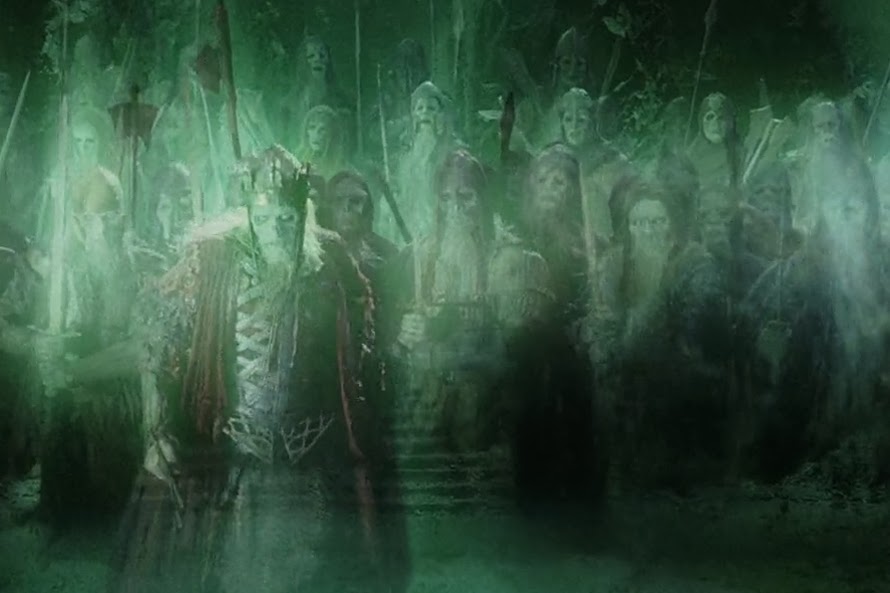 I am sure there is a psychological term for the sort of behavior that I am about to describe (and if any of you know it, please share).  In the teaching field it runs like this - A parent comes to me to complain that I am giving too much (or too little) homework.  Instead of making a case, they appeal to an argument of phantom numbers:

"Every other parent feels the same way!"

In reality, they have no idea who may or may not also hold this view.  However, it gives them confidence to enlist this phantom support group. I am sure that approach has its similar sibling in other professions, but that is how it goes down in mine.

I have noticed phantom numbers cropping up a bit on Facebook lately.  I tend to get involved in religious discussions which, for the most part, are about the issue not individuals.  However, I have a couple people in my friends list who interpret every inquiry that is not blowing flowers up their religion's rear-end to be a personal, full-on, frontal assault.  Within moments, everything about me as a decent human being is called into question... not just by these individuals but, in their estimation, everyone I know.

For example, during a discussion of where charitable inclination originates, one "friend" jumped in:


"Andy, once again, journeyed into a sarcastic, opinionated tyraid about what he perceives as what is wrong with everyone who doesn't see the world the same way he does. He takes his arrogant, condescending attitude and looks down his upturned nose at us all with contempt."

I did not feel any of the attitudes or emotions with which he labeled me.  When I tried to clarify that his use of "everyone" was a bit broad and that most of my friends are religious and yet they do not paint me in the light that he does, he responded:

"...most people are just way to [sic] polite with you to tell you how they really feel about you..."

The argument of phantom numbers.  This person knows my life and my relationships SO WELL, that he is able to kidnap them for his argument.

Everyone else has the SAME view as ME about YOU! 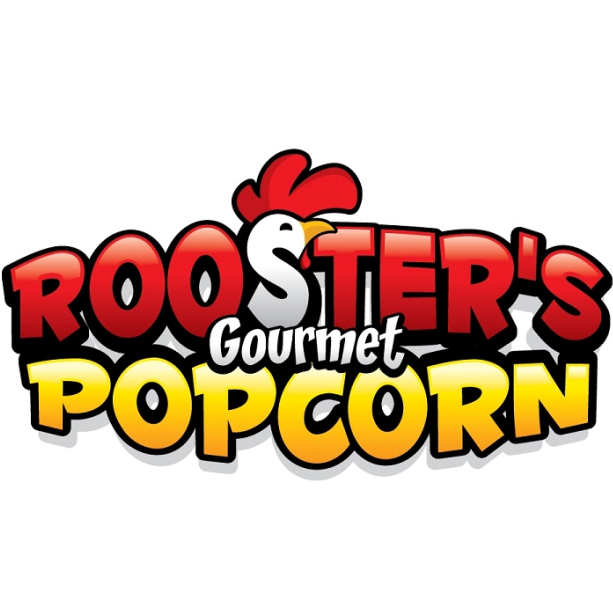 There is a local gourmet popcorn place having a contest to see who can bring the most likes to their page by Monday. This is my son Jake's favorite place... it was on his Christmas list! We are asking for your help with helping him win. So here is what you do:

1. Go to the Rooster's Gourmet Popcorn page and like the page
https://www.facebook.com/RoostersPopcorn

It is two minutes of your time, and a few clicks.... Plus, we are giving a hand to a really cool local business!