Keep It To Yourself 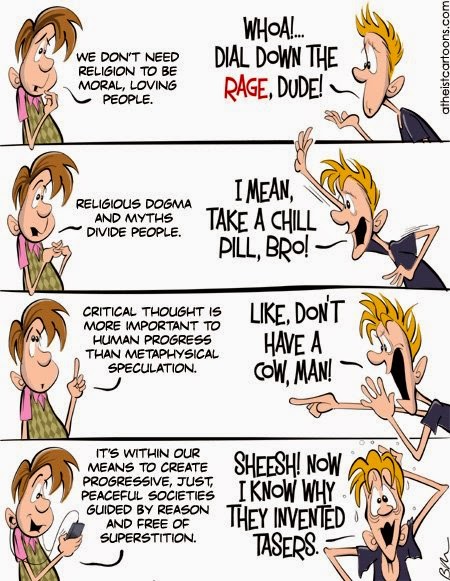 One retort I often get from believers is some version of this statement:

"Fine, I get it!  You don't believe anymore!  Why can't you just keep that to yourself?!"

And they say this with a straight face.

Could they be less self-reflective?

Could the irony be less obvious if delivered with a baseball bat?

To be told to keep your ideas to yourself by people who belong to a religious group that: 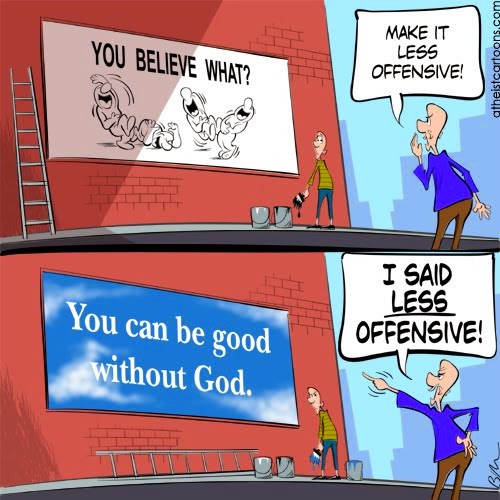 Against that backdrop, they state that my occasional declaration that life is good without gods, that one can be happier without religion, and that religious dogmas and practices are rife with harm - is something that I should keep to myself so they do not have to hear it... this is the epitome of irony and dark comedy.

To expect silence of others, while your message is trumpeted through every possible venue, just shows the extent of your religion's self absorption. 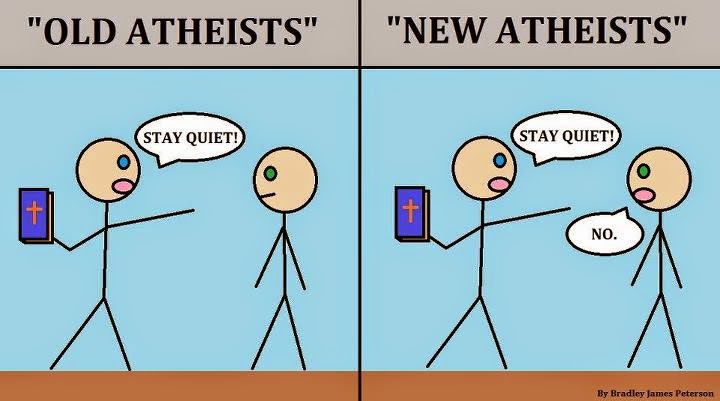 What Harry Said To Voldermort 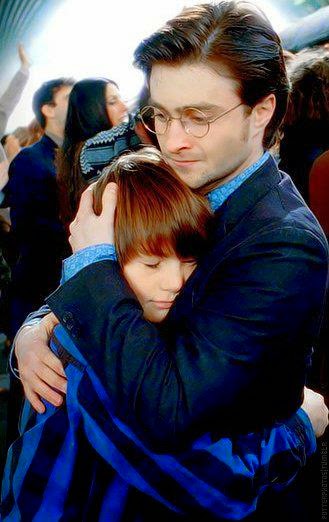 I have been watching the Harry Potter movies with my son over the past few weeks while he has been finishing up the book series.  As he read through Book 7, there were times he would just set down the book, stare blankly at it, and sigh heavily.

I knew what he was feeling.

The last time he did that, as he neared the end of book, I asked him, "Fred?"

We watched the final movie tonight. I had forgotten what a good job they had done with it.  I commented to Jake that I thought they got everything right but the final fight with Voldermort.

Jake agreed, "They should have kept in what Harry said to Voldermort.... that was important..."

It is probably self centered of me, but I love that Jake loved those books.

I recall that, in a previous post, I had thanked Ms. Rowling for all that her books had given me over the years.  Let me also add a thank you as a father, for what you have given my son.