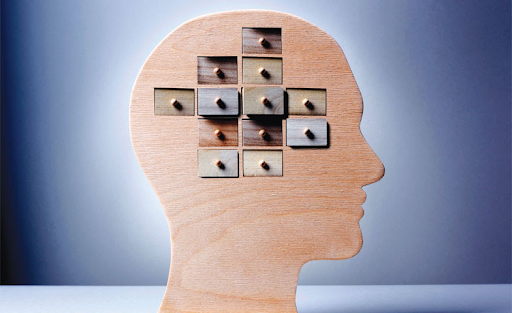 I am playing a character right now who says a few similar things throughout his scenes.  There is a snow storm brewing outside and he regularly references it… but sometimes he says snow, sometimes storm, sometimes snowstorm.

The interesting thing about memorizing is that those phrases and words, though they can normally be used interchangeably, cannot be substituted when quoting.  If you do not use the right one, there is an alarm that starts going off in the back of your head that will most likely trip you up.  Therefore, you must spend a disproportional amount of time getting those little stumbling blocks sorted out.

This reminds me of my days in bible quizzing.  As a teen, I committed entire books of the New Testament to memory for competitions.  Some authors tended to use interchangeable phrases.  James would wax and wane between his use of brothers, my brothers, dear brothers, and my dear brothers.  Pick the wrong one while steaming down a quoting thought-train, and you would likely go off the rails.

Another memorizing and quoting phenomenon is what I call wormhole-ing.  This is when there is a word-for-word repeat in a later section and you use the phrase to jump sections.  The Apostle Paul has a habit of saying “As it is written” before quoting something in the Old Testament.  So, you could jump from Romans 3 and land in Romans 8 a moment later (or in 1 Corinthians if you had several years of quizzing under your belt).

This happened to me once on stage, about 6 years ago, during A Midsummer’s Night Dream.  I was playing Oberon, who has a number of repeat phrases, and I wormholed to a completely different scene.  I quickly realized what I had done and fixed it without the audience knowing (I think).

However, I can’t remember what that phrase was – and that brings me to a third memorizing observation: something memorized for only a few weeks does not stay in long-term memory.  Oberon had some fantastic quotes and I was using them regularly in my day-to-day conversation while I was playing the character.  I was grateful to have all his rich language and sayings at my disposal.

It did not last though.  When I look at a Midsummer’s script today, it is hard to believe that I once had those monologues memorized.  However, I can quote whole books and chapters of the bible that I memorized as a teen- 30 years ago!  I am not sure at what point material cements in the memory, but it would seem you have to work on it for close to a year at least.