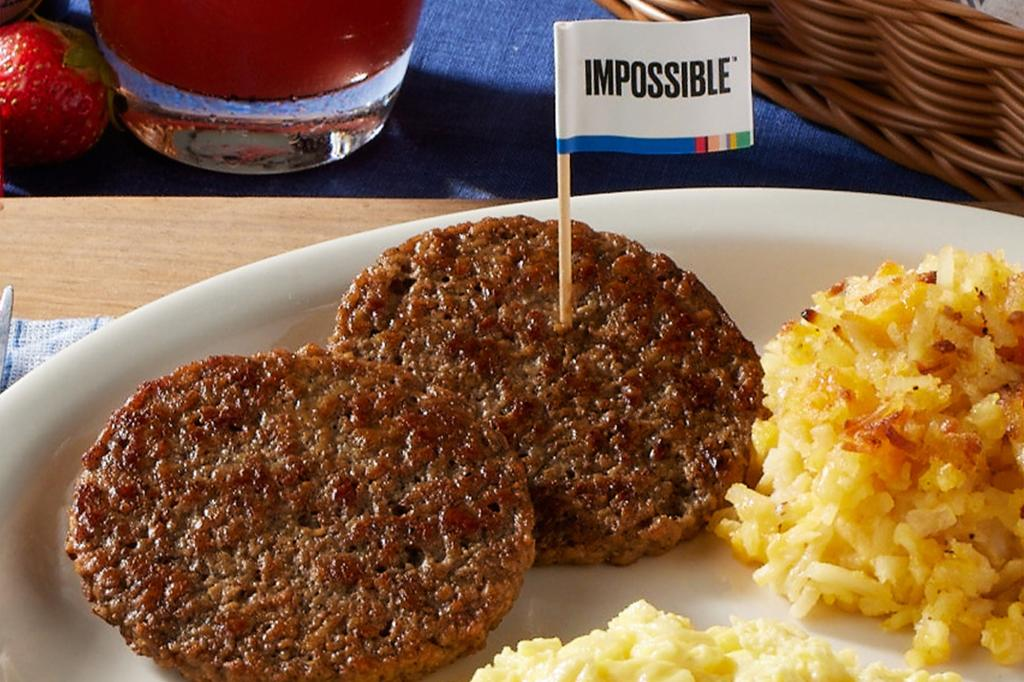 I was reading a thread about folks being upset with Cracker Barrel for offering Impossible Meat on their menu.  One comment was essentially, "I just want a restaurant that is normal, with normal food on the menu!"

The thing is... his menu selection was not impacted.  They didn't REPLACE the sausage in his breakfast with Impossible Sausage, it is merely an option now for those who would like it.  He NEVER has to order it.

Yet, its availability to others sticks in his craw.  So much so, he is refusing to go to Cracker Barrel ever again.

To many of us, this is simply insane behavior... but for swaths of Americans, it is the norm.  A good chunk of their voting and candidate selection is based on this frustration. They grind their teeth and clench their fists when people choose items off of life's menu... as if they are being forced to partake as well.