The Sky Is Falling - Once Again 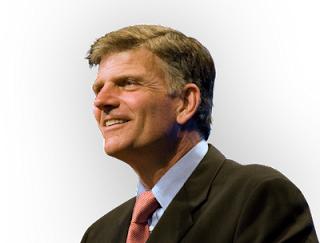 In particular, Graham was referring to the re-election of President Obama, a man he has accused of "waving his fist before God" by supporting abortion rights and same-sex marriage.

He added: "I want to warn America: God is coming around. He will judge sin, and it won't be pretty." - via politicalwire.com

My goodness... I grew up in conservative evangelical circles and have heard this drivel for 30+ years.  When are these people going to put away their "THE END IS NIGH!" signs and realize they are the biggest "cry wolf" bunch the world has ever seen!?

In 2008, these same folks were predicting the end of the world, economies crashing, churches being forcibly closed, and dozens of other listed dooms that NEVER came to pass.

Yet here they are again, banging the same drum.

These people are the pharisees and goats of their own scriptures, and they can't see it.

oWhat if my preterist friends are right and Jesus returned around 70CE?? My goodness! Whatever will Franklin and his friends do? Or maybe Christianity has got it wrong about the rapture (return of Jesus). Especially since the word is never used in the Bible. Hmmm. Misinterpretation is a nasty thing.

Hmm, last time I read about this subject Obama was a Christian and that guy who opposed him whose name I've already forgotten was a Mormon. Wouldn't God come and destroy the nation if it had elected a heretic as President? Can't Christians rest easy now they have one of their own installed for another four years? Oh hang on, I forgot, this is politics, not religion....

Meanwhile here in Australia we have had an atheist as Prime Minister for the past 3 years and God has yet to smite us. But then again it's Australia so perhaps He hasn't noticed yet.