My Son Has Cabin Fever 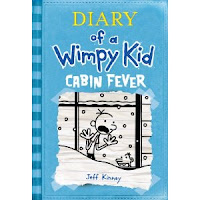 Today, Diary of a Wimpy Kid - Cabin Fever came out.  I had pre-ordered Jake a copy, plus a half dozen more for my classroom, from Scholastic.  They are very good about getting books out on release day.

I knew Jake would be jazzed to read it, but I underestimated him a little.  When I pulled it out of my backpack, he hollered "Oh my Gosh!", flew across the room to snatch it from me, and tossed a "Thank you" over his shoulder as he grabbed his bowl of popcorn and headed for the couch.  He got himself comfortable, then paused and looked back at me.  "Now the reading begins....." he uttered, almost reverently. 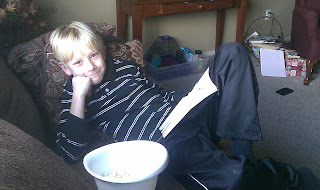 Have I mentioned that I love that my son loves books? 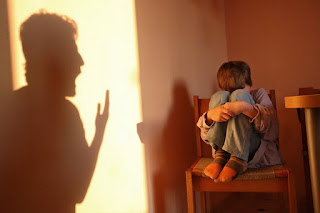 Yesterday, my wife and I went to my son's 4th grade parent teacher conference... that is a blog post in itself... but today I want to talk about an incident I overheard at the fundraising book sale that was happening in the kiva.

A boy I estimate to be in third grade approached his mother with a book.

"I want this one," he proclaimed as he handed the book to her.  Her face darkened as she looked at the cover.

"This book is about a girl," Mom announced in an icy tone.  Her son looked back at her confused.  "The hero in this book is a girl!  You don't want this one."

The boy took the book back and looked quizzically at the cover.  "What's wrong with this book?"  Mom sighed in frustration and looked at her husband.  He shrugged and walked away.

Mom turned back to her son, "Let's find you a book where the boy is the hero."  She directed him over to another rack.  "Here.  Here are some good books.  You want one of these."  She threw the other book on the pile and began loading books into the arms of a bewildered little boy.

It reminded me of a line from the movie Mississippi Burning:

Hatred isn't something you're born with. It gets taught.

The Choir is Coming to Salt Lake City! 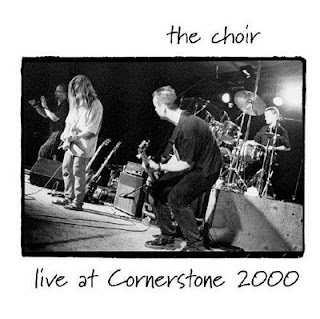 One of my favorite bands since I was a teen is The Choir. I first saw them at Ichthus 84 and have enjoyed pretty much every song since. I have seen them at least a half dozen times over the years and am thrilled that they will be here in SLC this Sunday.

The Choir has always written heart felt lyrics that tended to eschew the cliche' verses of most bands that find their tour circuit within the church directory.

Even still, I have to wonder what churches are making of their lyrics now.  In their most recent CDs, I notice a tendency to call things as they are... rather than how they "ought" to be.

For example, in the song "Mercy Will Prevail" The Choir wrestles with the assurances of a good and loving God in the midst of people enduring suffering.

"Divine Love never fails. Mercy will prevail. I want to swear that's true but it's hard to believe it."

In the song "Nobody Gets a Smooth Ride", The Choir doesn't seem to promote the idea that God has a plan for everything or that "God is good all the time!" Instead, we get a lyrical shrug and a sigh.

"Nobody gets a smooth ride. I'm really sorry the way things are going these days. Try to be careful... that's all I can say."


Then there is the song "Invisible". In it, The Choir seems to challenge the habit many Christians have of describing every incident in their life as if it were the battleground of supernatural forces fighting over the Christian's destiny. The tone seems mocking at times.

"Invisible teams of phantom forces, racing through my dreams. Invisible forces chasing me. Come Father, Son, and Holy Ghost, defend me from this demon host."


It is stated toward the end of the song that blaming things on supernatural forces "makes no sense at all".

So how do church folks react to these kinds of lyrics? (Perhaps no one but me listens to lyrics anymore)

I get the impression that The Choir, like me, grew up amidst a lot of Christian beliefs and rhetoric that could not hold out over time.  Sifting through old beliefs has become a regular practice for a lot of Christians I know. Some find little left to hold on to when the sifting is done... others find ways to incorporate what is left into a faith that can be sustained.

In any case, I will be placing my hiatus from Christianity on hold this weekend as I go spend an evening at church this Sunday with The Choir.