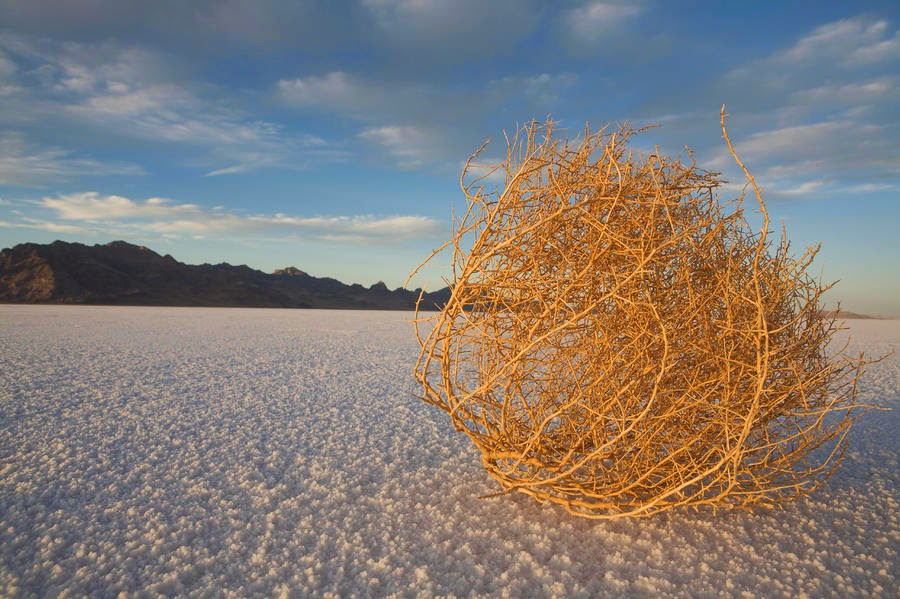 It has been two and a half months since I have written anything for this blog.  I was surprised to see a month go by... and then two...

I have been contemplating the reasons for this. There was a time when I wrote a few articles a week.  But in this past year it seems to have gone from a slow flow, to a drip, to off.

Here are some of my thoughts: 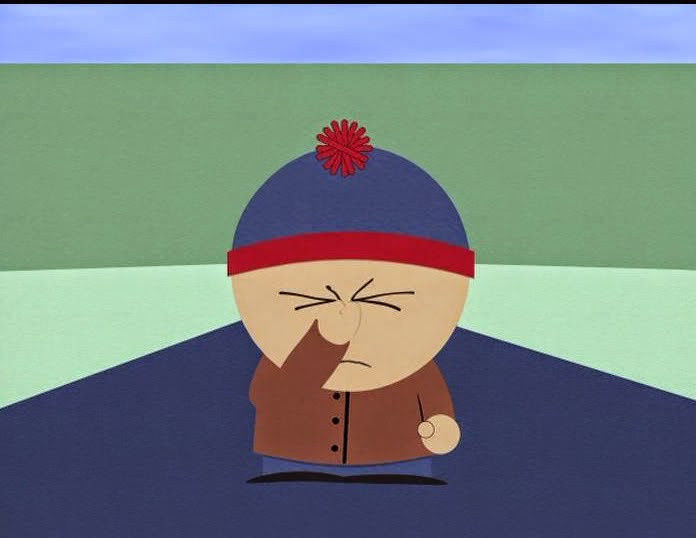 Most of my writing has been about religion

To be honest, that topic is growing old.  I still feel a need to resist religion when it encroaches into politics and the public square in inappropriate ways, but the topic itself for me is becoming boring.  I have tried to go back and read some of the liberal Christian authors I have enjoyed over the years, but within a few paragraphs I hear Stan Marsh's voice in my head - "Don't care, don't care, don't care...".

I have other outlets 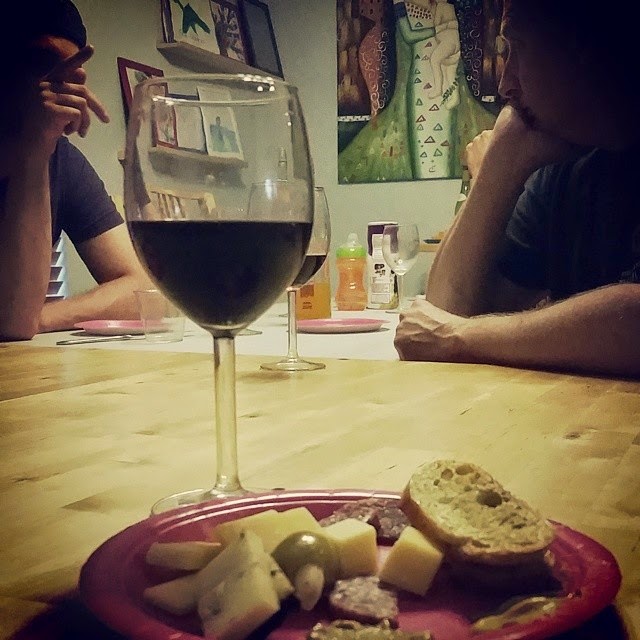 A lot of my early blog writing was driven by a need to give voice to all of the questions that were rolling around inside my head.  As much as churches and religious leaders claim to be open to questions, they are not.  They are happy to patiently explain to you where you are wrong, but when you want to take it further... they are done (here is a perfect example).  So, when I wanted to wrestle religious issues... there were few to none in my life whom I could talk to.... so I wrote.

Today, I have a core of friends who are happy and willing to wrestle with any idea.  There were a few of us who started meeting Sunday mornings for coffee (since we did not do church anymore) and we joked that we were having "Coffee Church".  The name stuck and it grew into a regular meeting of Atheists, Agnostics, Humanists, liberal theists, and religious folks on the boarders of their denominations.  Voices and thoughts are considered and respected in an arena where the endpoint has not already been pre-determined. I now wrestle these thoughts out with friends over wine and cheese, rather than by myself with a keyboard.

My family has moved into a time of life where I seem to have less free time than I used to (somehow this seems counter intuitive).  When I have a free hour, I would usually rather catch up on a show or read... or call some friends and open a bottle of wine.  In addition, a fleeting thought can be shared quickly on Facebook... and probably get more response.  People do not read or respond to blogs like they used to, so the desire to invest in a post is less.

So how bout' you... has your reading or writing of blogs decreased?  To what do you attribute it?  Do you think this is a growing trend?